Robinhood, the prince of thieves 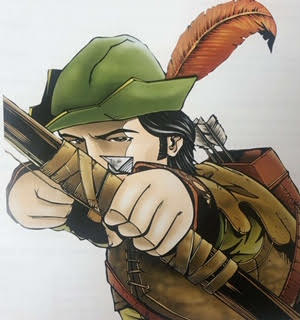 Robinhood, the prince of thieves

The popular story and numerous films about Robinhood will be rediscovered by our 6th graders.

There have been numerous variations and adaptations of the story over the subsequent years, and the story continues to be widely

Our 6th graders  is getting to know  the beloved Robin hood stealing from the rich to give to the poor. Robin Hood and his Merry Men are a permanent part of popular culture. Set in England during the reign of King Richard the Lionheart, the adventures of Robin Hood follow the noble thief as he woos the beautiful Maid Marian and thwarts the evil Sheriff of Nottingham. 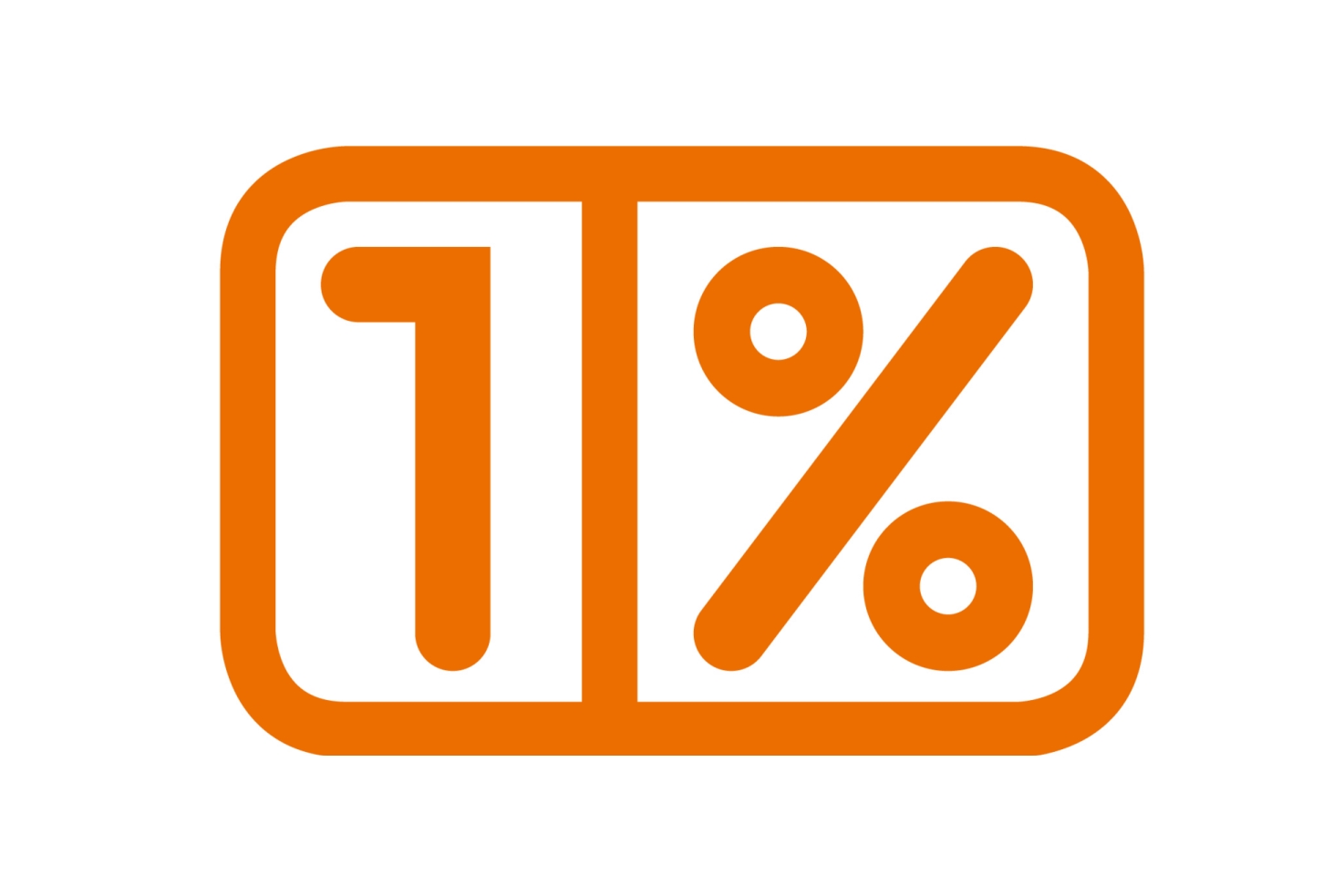